Keep Scrolling for the Recording...

Due to COVID-19, the Trust Builder Summit was moved to a virtual-only event in 2021.

View the Recorded Webinar Focusing on Leadership Amidst Chaos in

Leading Your Way To Growth

LifeTrust3D™ and WisdomTree® Presents: Leading Your Way to Growth from LifeTrust3D™ on Vimeo.

2020 and 2021 shook us to our core. Did you find your inner strength amidst adversity? We've brought in an expert to help guide you as we move forward.

What makes CARL PETTY an expert on Leadership?

Carl Petty has been an effective leader over high-performing teams for more than three decades. Carl began his career as a pilot and the youngest mission commander in the #1-ranked U.S. Navy fighter squadron, followed by several years as a lone foreign exchange officer in a German fighter squadron.

After leaving the Navy as a Lieutenant Commander and earning his MBA, Carl launched his career as a strategy and leadership consultant. He has since served with Bain and Company and The River Group, spanning four continents, including industries such as: biotech, telecom, hotels, mining, private-equity and financial services.

His many accomplishments include: designing the operational performance measurements systems for the world’s largest mining company, as well as The World Bank, and designing executive leadership programs for senior executives in the Armed Forces, and within Fortune-500 Corporations. Carl has also served as a lecturer in Harvard Business School’s Executive Education Program for C-Suite Leaders. 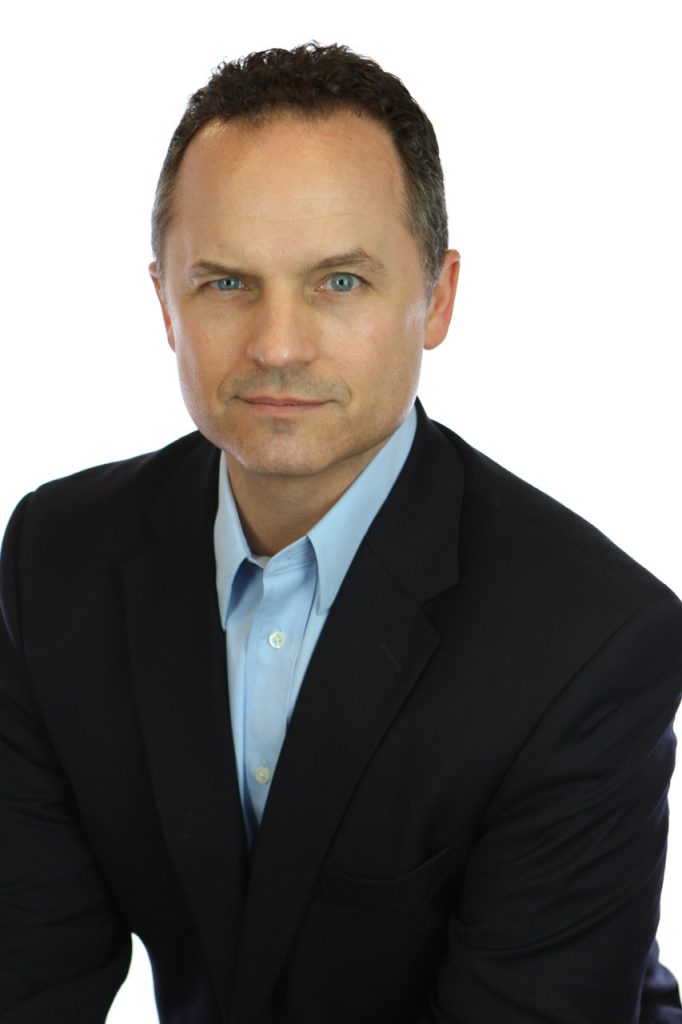